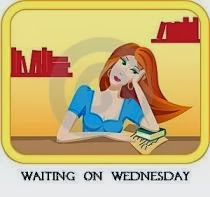 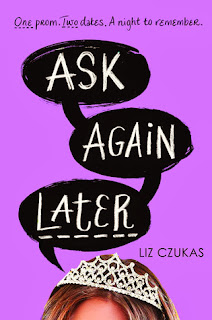 For 2014, I wanted to try posting some more memes so I'm planning to participate in at least a few WoWs a month, starting with today's pick:

Despite what her name might suggest, Heart has zero interest in complicated romance. So when her brilliant plan to go to prom with a group of friends is disrupted by two surprise invites, Heart knows there's only one drama-free solution: flip a coin.

Heads: The jock. He might spend all night staring at his ex or throw up in the limo, but how bad can her brother's best friend really be?

Tails: The theater geek...with a secret. What could be better than a guy who shares all Heart's interests--even if he wants to share all his feelings?

Heart's simple coin flip has somehow given her the chance to live out both dates. But where her prom night ends up might be the most surprising thing of all...

I love YA contemporary romance so obviously this book got my interest because it fits into that category. I also adore books following two possible outcomes like last year's Pivot Point. I have a copy downloaded through Edelweiss so will post a review closer to that date. Have you heard of this one? Is it something you'd want to read?