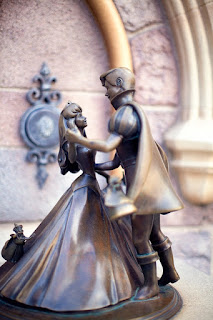 So I went to Disneyland for the weekend and am thus a bit behind on comments. Hoping to catch up when I return tonight! In the meantime...

Last week, I had a full week of reviews but I just wanted to highlight my personal favorite book from the week. It was one that doesn't seem like one I'd like, Navigating Early by Clare Vanderpool. Check it out!

This week, I have lots of ARC reviews so you can start planning your book buying...unless you've already blown your budget ;) 2013 started out strong.

First up is Summerset Abbey by TJ Brown, an adult Downton-Abbey-esque story with YA crossover potential.

Next up is two very different ballet books:

Dance of Shadows by Yelena Black has a killer cover and inserts a paranormal twist.

Dancing in the Dark by Robyn Bavati-this features an orthodox Jewish girl defying her family to pursue her passion for dance.

Nobody But Us is the debut title from YA Highway contributor Kristin Halbrook, which means that I've had my eye on it for a long time. Did it live up to my expectations?

The Paladin Prophecy by Mark Frost is a 2012 YA fantasy that I don't think received much buzz in the blogosphere but which I really enjoyed.

What are you up to this weekend? Happy reading :)